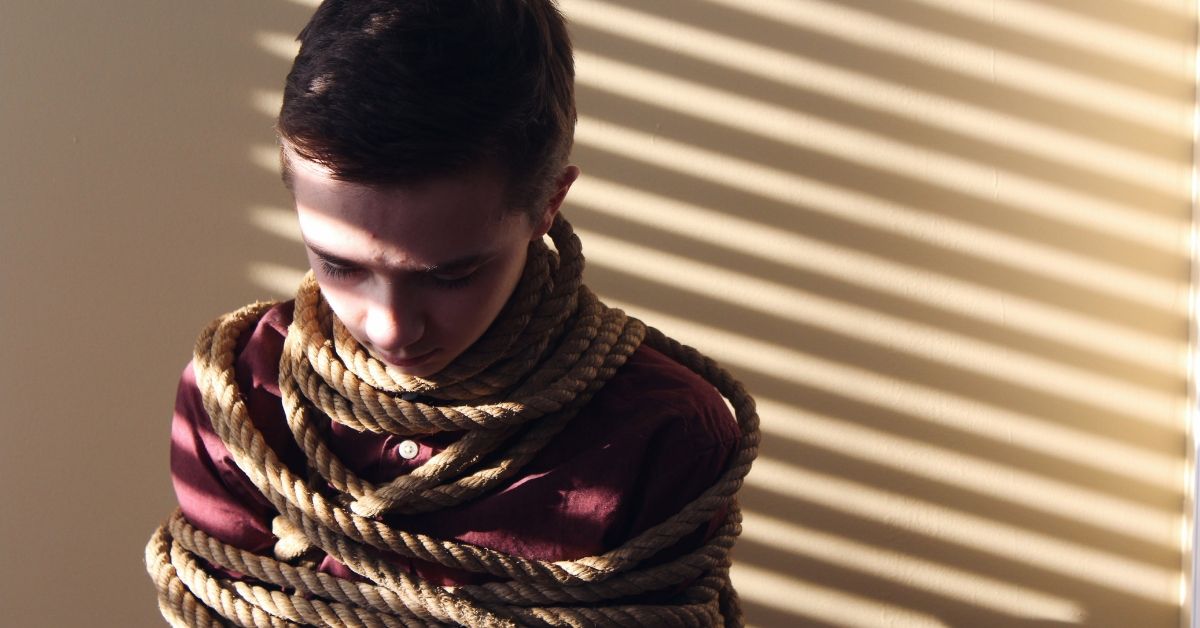 Podcast Episodes
Breaking the Lies That Hold You Back 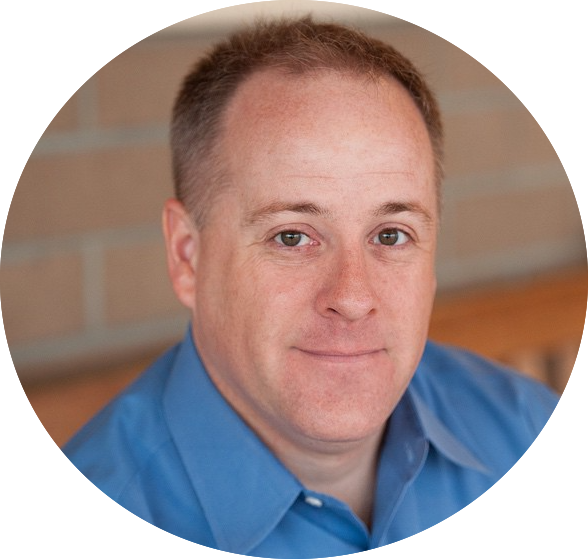 Do you ever feel that you could make more progress if you simply had the right tools or the right connections?  You might be surprised to learn that these very thoughts are what is keeping you from making more progress.

This episode dives into a few ways to break free and find new levels of performance.

Have a Friend Who Needs to Break Free?

Just share this episode link with her/him.  Then tell her/him that they owe you a Starbucks gift card for being so thoughtful. 🙂

Jason: (00:03)
Hey everyone is Jason Owens for The Renewable Confidence podcast. The show that helps you build confidence in yourself and in your business every day. My name is Jason Owens. Thank you so much for joining me.

(00:15)
I really, really want to tackle something here inside the community. And that is, I want to help you break some of these lies that are holding you back.

And by lies, what I mean are the thoughts that…

*  I don’t have enough of the right connections.

*  I don’t have enough education.

(00:35)
Okay. Anything that is really getting in there, getting in your mind and making you think, huh, I can’t really have my own business. Yeah, sure. That’s good for someone else. Right? I mean that’s, that’s gonna work out for someone else cause they’ve got magic powers. But for me, yeah, I just don’t really see that happening. I just don’t really know that that can work out for me.

Jason: (00:55)
Well, I want to give you some encouragement there and I want you to recognize those thoughts for exactly what they are. They are things that are trying to hold you back and keep you from living the life that I believe you can live. When I think back of some of the people that I’ve worked with over the years, I don’t know that there has been one person who has had all the right connections and had all the money that they needed, had the best business plan, had a, a silver spoon in their mouth. I had connections. I mean I don’t know of a single one that has had that I think of, I’m thinking right now of a person in particular. Um, I haven’t really goes off to this guy. I mean this was, she was probably about 10 years ago now. This guy had no website.

Jason: (01:43)
He had no social media. He had no anything that you would think of in the lines of connections. The only thing that this guy had was a G Gmail account. Okay. So he wasn’t doing a branded domain. Right. And uh, making things all super special and it was literally just one guy with a bunch of determination. That was it. Yes. I mean the guy had drive and over the course of about a three and a half year period, he had built up a six figure recurring revenue business and he did that without any special sauce. He did that without any special technique. No closing skills, no anything. What the guy did, he got out a map, a good old fashioned paper based map and looked at a particular town and said, today I’m going to walk up and down this street and I’m going to talk to business owners on this street.

Jason: (02:42)
I’m going to knock on 40 doors a day. That was it. That was the magic formula. There is guys, there is nothing super sexy about that. There is no automation behind it. There’s no social media strategy behind it. It is just person with drive and desire and he made a very, very good business for himself. And I just, I want to offer that to you because when I think about him in particular, he doesn’t have some super Ivy league education. He doesn’t have some MBA. Right? And it’s just a guy with drive just with hunger. Right. And I think the really cool thing about having your own business is that it is a very level playing field. If you simply have a degree of hustle in your life or even just desire, you can figure out a way that works for you. Now for him, what he did there, that worked out great for him.

Jason: (03:40)
For other people that I know, I mean introverted as big as the day as long matter of fact, most of the people that I work with are introverts. They find a way to make it work, right? It could be that they hide behind email all day, never picking up the phone a single time. I mean, I can think of one couple right now that I’ve worked with who have built a very respectable business and by and large they’re not out knocking on doors a lot. I mean though, okay. Yeah. They’ve got some people that they bumped into once in awhile and friend of a friend kind of thing. But they’re not out there hustling on cold contacts. I mean they, they are, uh, at best sending some emails, dropping some emails in the, in, in the, in the inbox once in awhile. Um, but I wouldn’t say that they’re doing super great at that even.

Jason: (04:26)
Right. But I mean, it’s not like they’ve got some huge system and they’re sending out 400 cold emails a day, then they’re, they’re not. But they’ve still built a very respectable business out of it. So ma’am, whenever I see stuff like that, I’m, I’m just so encouraged that you don’t have to go out there and live by somebody else’s formula. You get to figure out your own. And I love helping people find that formula, whatever it is that’s going to work for you. Yeah. It’s going to take a few times to, to figure it out. Right. And the first path that we’d go down, it might not work in the second path we’d go down, might not be your thing. But that third path, the fourth path, the fifth path, we will find a way that will work for you. And I’ve seen it work for tons of other people and I know that it can work for you.

Jason: (06:00)
Hey, I don’t have enough education. Yeah, you do. Hey, I don’t know the right people. We can figure that out. We can fix that. That part’s easy. As long as you’ve got that motivation on the inside, that’s like steering a ship that’s moving. All right everyone. So hope you are doing well. Hope you are going to make today an absolute fantastic day. I love doing these podcasts. I would love for you to jump down to the show notes for this episode, and this is going to be episode 69 I would love for you to pop over to iTunes, give me a review. It would really, really, really make my day, uh, to know that you’re out there getting some benefit out of this and if there’s something I can do to improve, please leave that in the comments as well. Can’t wait to hear from you. Take care of, we want to see you on the next episode of the renewable confidence podcast.